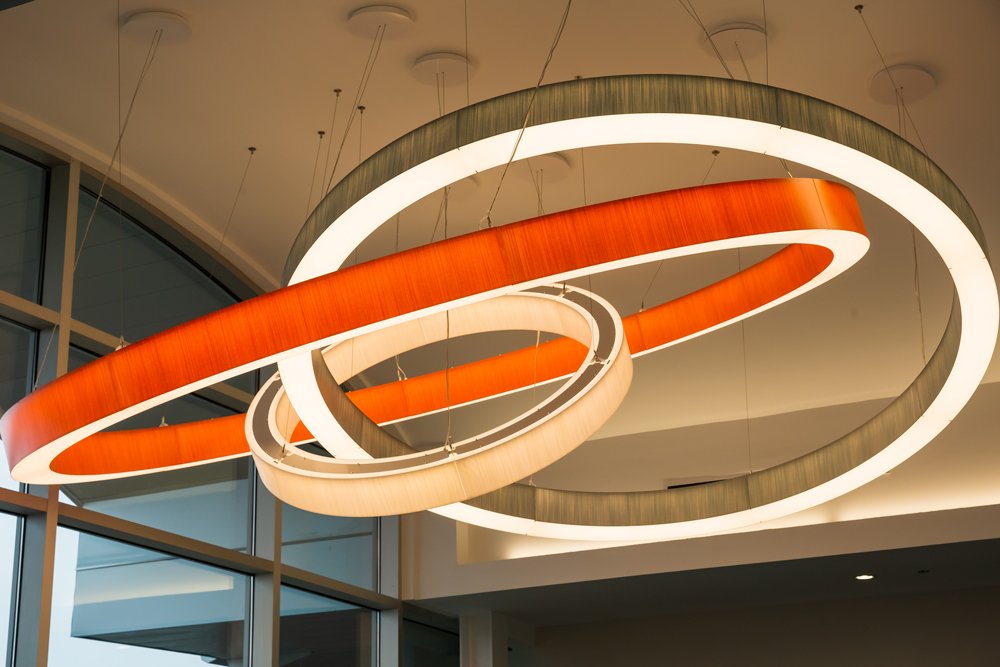 McNally, a Mechanical Engineering Technology student from Greenville, received notification this month that her onsite visit will take place Oct. 7-11 at Langley Research Center in Virginia.

“I don’t know a whole lot of details about the onsite experience right now, but I’m so excited for it,” she said. “And it’s also all-expenses-paid …, which is just amazing, especially for other students like me, who wouldn’t be able to afford it otherwise.”

NCAS, part of NASA’s efforts to better serve groups historically underrepresented in STEM fields, is designed for community college students, like McNally, who are interested in science, technology, engineering and math. The program provides participants with an authentic NASA experience and encourages them to finish a two-year degree or transfer to a four-year university to pursue a NASA-related field or career.

Two years ago, Liam Hutchins, a 2018 PCC Electronics Engineering Technology graduate, spent four days at Langley and got a firsthand look at the daily life of a NASA engineer through NCAS. In addition to participating in a team project monitored by NASA engineers, he attended briefings by agency personnel and toured the historic facility.

In order to be considered for the onsite experience at Langley, McNally completed an online NCAS course this summer on the “past, present and future of NASA and space exploration.” She said she enjoyed the information covered in the five-week class, the support from her instructors, and the encouragement they gave her to finish the course and learn as much as possible.

“For our final project … I chose the third option, which was to design a Mars rover,” McNally said. “It was really fun researching what I wanted for my rover and then seeing it come to life as I built the 3-D model of it using CAD software.”

McNally, who is on track to graduate from PCC in May 2020, says she first heard about NCAS several years ago and even started the application process. She didn’t finish, though, due to a break she took from school to address a medical issue.

But McNally’s path to Langley—NASA’s oldest field center and host of the Lunar Landing Research Facility from 1965 to 1974—resumed this year, after receiving encouragement to finish the NCAS application process.

“… I was a little hesitant about it, because I was unsure if I would get in,” she said. “I decided to check out (the NCAS) website, and after watching videos they had posted with interviews of participants from previous years, I was hooked.”

McNally finished the application and received a letter of recommendation from PCC Science Instructor Joy Moses-Hall to send with it. In her letter, Moses-Hall said McNally was not only the “top student” in her physics class, she was a dependable and active member of Pitt’s Phi Theta Kappa Honor Society chapter.

“Lindsay has a good feel for physics and how the universe works, and would be a great asset to NASA as a scholar and beyond,” Moses-Hall wrote. “… She is a self-starter who prepares solidly for both academic and extracurricular chores.”

McNally said she was accepted to participate in the online NCAS course several weeks later. And it wasn’t long after she finished the class on July 3 that she was notified of her selection to visit Langley in the fall.

“I was ecstatic,” she said. “It was such a great feeling to know that all my hard work had paid off.”

Upon completion of her PCC studies, McNally hopes to intern with NASA while furthering her mechanical and aerospace engineering education at a university.