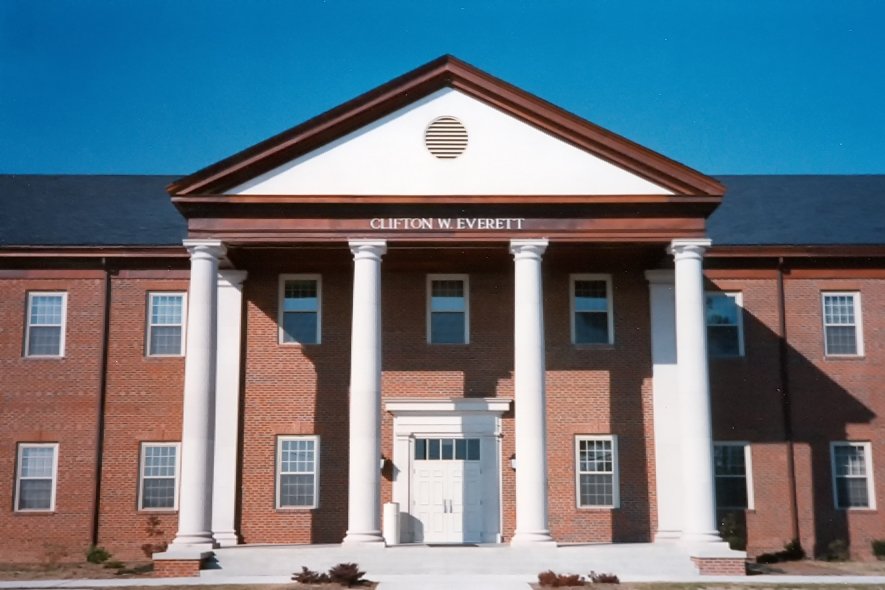 WINTERVILLE—Renovation of the Pitt Community College library is taking longer than originally anticipated due to a scheduling issue with a subcontractor.

During a meeting on campus late last month, PCC Vice President of Administrative Services Rick Owens provided an update on the project to refurbish the Clifton W. Everett Building, which opened in 1987. He said work on the building’s second floor began in March and was supposed to be completed in August.

“The general contractor encountered a scheduling issue that has delayed renovation of the second floor,” Owens said. “Since that is the first phase of the overall project, we’re currently in a holding pattern.”

Jacksonville’s PRO Construction, Inc., was awarded the contract to make improvements to the 33,000-square-foot Everett Building. Owens said the $3.2 million-project was moving along as anticipated until the scheduling snag.

Owens said phase one is now expected to be completed sometime in December. Once finished, he said the library would move its services to the second floor to allow for renovation of the Everett Building’s first floor.

“Right now, if you go in the library, there’s a whole lot of walls [on the first floor],” he said. “When you come in after the renovations have been completed, there will be a whole lot of open space.”

In addition to more collaborative space and study rooms, Owens said the library would still feature a reading room and computer labs.

Moving library services from the first floor to the second floor will take approximately one month to complete. Owens said college administrators will do whatever necessary to minimize disruptions to students when determining a time to begin the transition.

“We’re not going to interrupt exams to move things around,” he said. “We’re going to work around the student exam schedule.”

Once renovation of the first floor has begun, Owens said it would take approximately six months to complete.