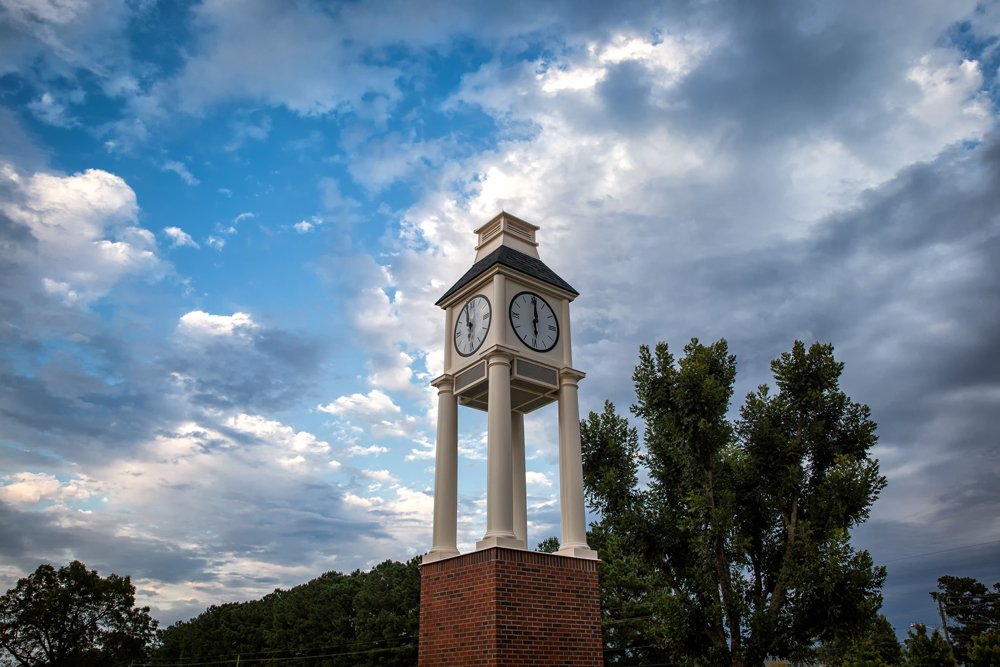 WINTERVILLE—When a new academic year at Pitt Community College gets underway July 1, Ayden’s Gary Evans will once again serve as chairman of the college’s Board of Trustees—a position he initially held more than a decade ago.

Evans, a 1984 PCC graduate with associate degrees in agriculture business and agriculture chemicals, first chaired the trustees board in 2007. That fall, the college successfully pushed for a quarter-cent local sales tax increase that has provided additional funding for PCC and Pitt County Schools ever since.

Though his first term as a trustee ended in 2010, Evans was back on the board seven years later, when Pitt County Commissioners chose him to replace longtime board member Walter Williams, whose term had expired. All told, he has nearly a decade of experience on Pitt’s governing board to go along with 16 years of service as vice president of Alliance One International’s Green Market Operation.

In addition to selecting a new chairman during their May 28 meeting, PCC Trustees named Don Mills—now in his 11th year as a trustee—their vice chairman and Gloristine Brown—a trustee since 2016—the board’s secretary.

Several board reappointments were also announced during the meeting. Dr. Peter Kragel, a trustee since 2004 and the board’s chairman for the past two years, was reappointed by the Pitt County Board of Education for another four-year term. And Tyree Walker—a board member since 2007—will serve as a PCC Trustee for another four years after being reappointed by the N.C. Governor’s Office.

Kathy Frazier was reappointed by Pitt County Commissioners during their June 3 meeting.