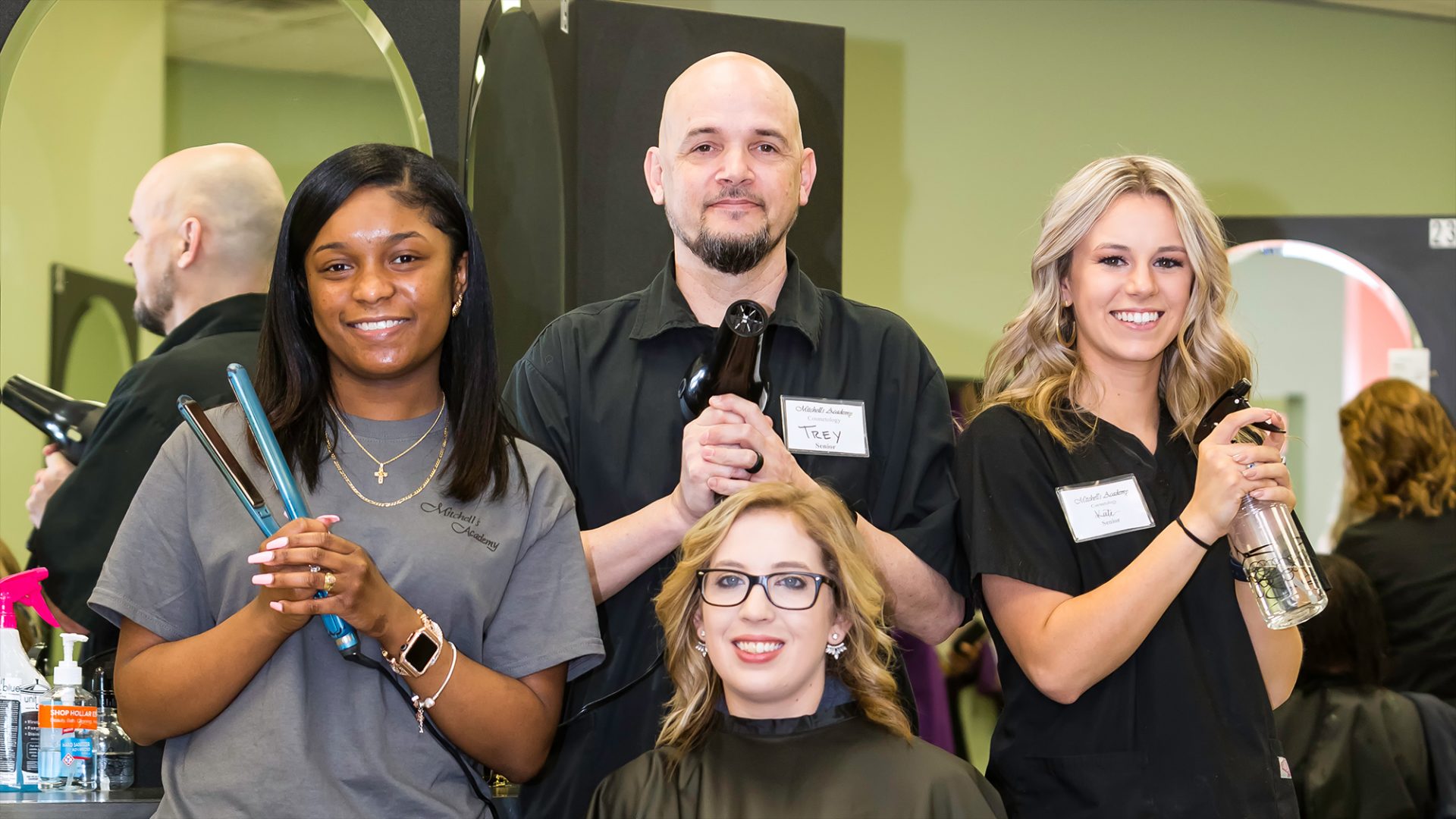 In making the announcement, administrators explained that the move is in response to an offer from Ricky Mitchell, the academy’s current owner. The PCC Hairstyling Academy will continue operating at the Arlington Village location, which underwent extensive renovations in 2007.

For more than 36 years, Mitchell’s has had a contractual agreement with PCC to provide cosmetology instruction. The partnership has produced hundreds of licensed cosmetologists.

“For nearly four decades, Mitchell’s has owned and operated the local hairstyling academy and contracted the instruction for PCC,” said PCC Vice President of Academic Affairs and Student Development Services Thomas Gould. “The change in ownership announced today will have no impact on the students enrolled in the college’s cosmetology program, and they will continue training at the same location.”

PCC President Lawrence Rouse said the community can expect the same quality and professionalism from the college that Mitchell’s provided for nearly 40 years.