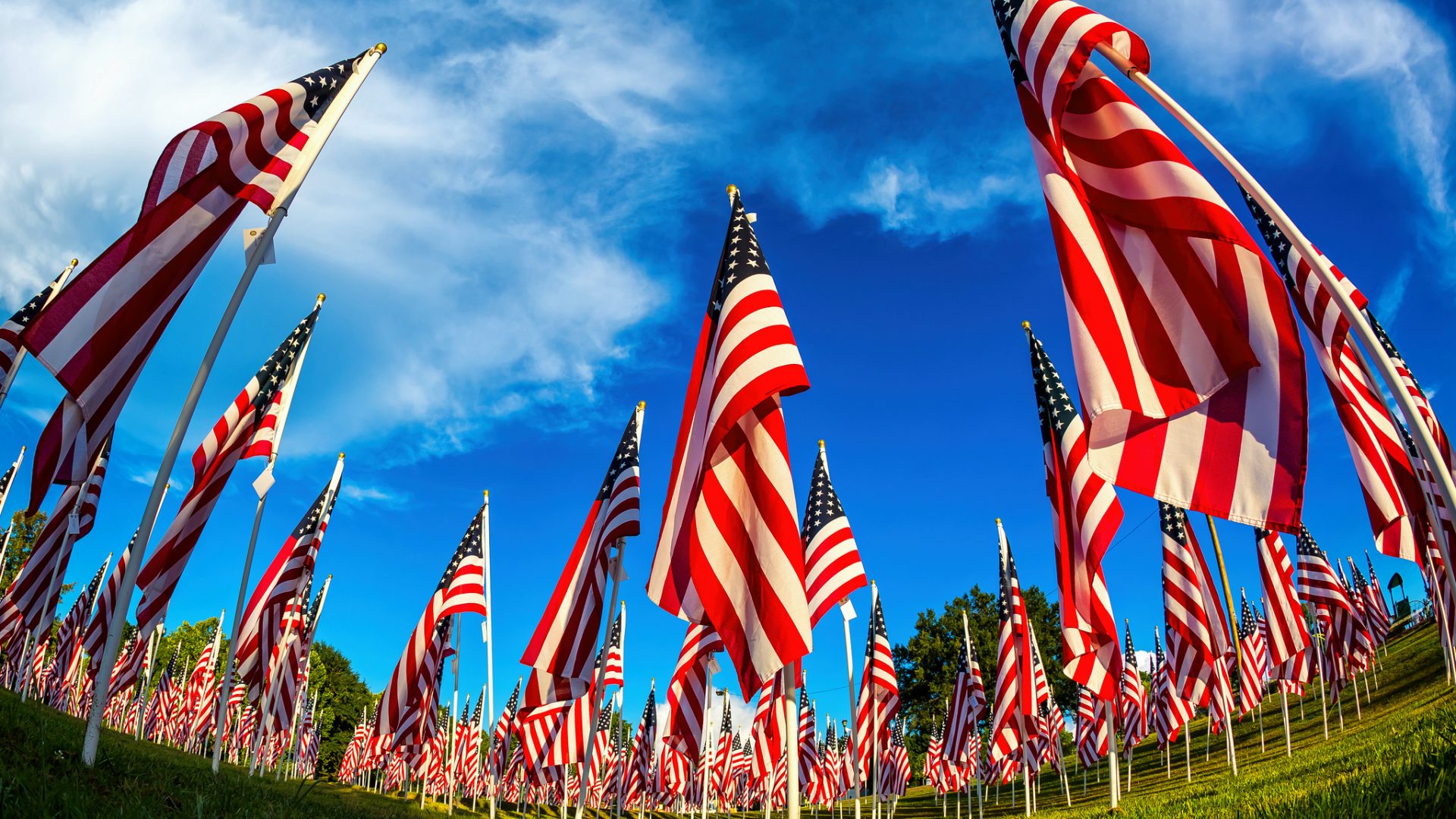 The program—PCC’s 21st to pay tribute to the country’s military personnel in conjunction with Veterans Day—will begin at 9 a.m. in the Craig F. Goess Student Center’s Davenport Multipurpose Room. It is free and open to the public.

D’Antoni, an assistant professor of Military Science with the East Carolina University Army ROTC program, is a native of Murrells Inlet, S.C. He is a 2003 graduate of the U.S. Military Academy, where he was commissioned as a second lieutenant in the Military Intelligence (MI) Corps.

D’Antoni’s military service includes a variety of tactical and operational level assignments. He was chief of Human Intelligence Operations at Camp Ramadi in Iraq and a counterintelligence commander at Fort Gillem in Georgia. His awards and decorations include the Bronze Star, Meritorious Service and Army Commendation medals.

D’Antoni has been married for the past 10 years to the former Jennifer Grasha of Florence, S.C. They are the parents of three young boys: Nicholas, Jackson and William.