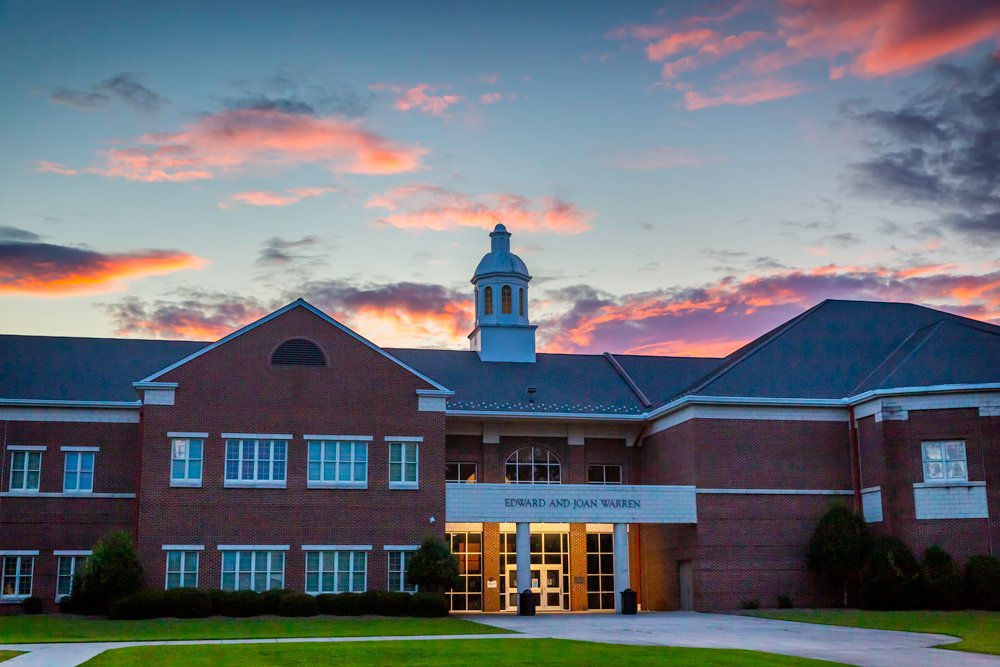 As an “advisory institution,” select PCC faculty and staff will have multiple opportunities to engage with peer and aspirational institutions who are also creating environments that improve the experiences and outcomes of first-generation students. PCC and other selected institutions participated in a virtual 2021-22 First-Gen Forward Workshop on Wednesday and will also take part in monthly phone calls, virtual professional development, goal setting, annual reporting and more.

PCC Director of TRiO Programs Travis Kinsey said a key component of advisory status involves leading First Forward institutions from the Mid-Atlantic Regional Community in advancing outcomes and experiences of first-generation students at their respective schools. The community, he said, is comprised of Averett, East Carolina, Elon and George Mason universities, the University of Lynchburg, and University of Maryland, Baltimore County.

Kinsey says the campaign strives to build a stronger first-generation campus community at Pitt through academic and social support, advocacy and leadership development.

“It is an honor to have the leadership of Pitt Community College’s TRiO program to solidify the college’s place as a true champion in the work for first-generation students—not just on our campus, but for community colleges nationwide,” said Jasmin Spain, PCC Assistant Vice President of Student Support. “We look forward to being the resource that other institutions look to for direction, support and partnership.”

In 2019, PCC was one of 80 colleges and universities chosen for the inaugural First Forward cohort out of more than 300 applicants. It was one of just three community colleges in the nation to be included in the cohort and one of two higher education institutions in North Carolina, along with the University of North Carolina at Chapel Hill.