PCC President: Have a Safe and Enjoyable 4th of July! 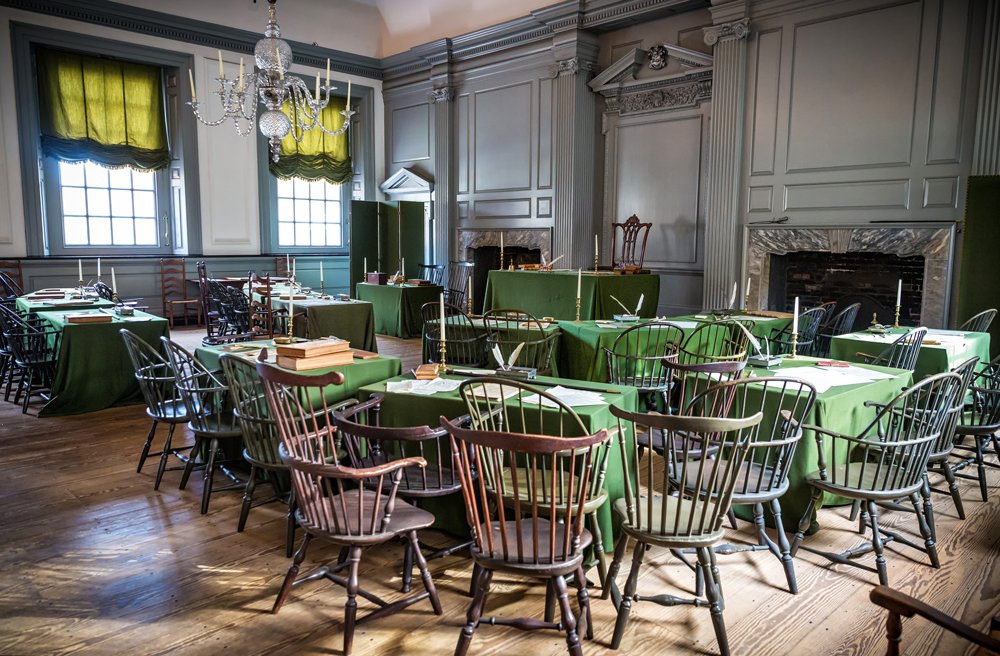 On July 4, America will commemorate 243 years of freedom. It’s going to be a joyous occasion punctuated by parades, cookouts and fireworks displays. Like many of you, I plan to spend the holiday with family and friends celebrating our nation’s birthday and reflecting upon its rich heritage.

I’ll envision what it must have been like during the summer of 1776, when 56 delegates representing 13 colonies gathered in a relatively tiny room in the Pennsylvania State House and collectively summoned the wisdom, selflessness and fortitude necessary to develop and approve The Declaration of Independence.

In declaring the colonists’ intention to break away from England and begin charting their own courses with regard to life, liberty and the pursuit of happiness, our forefathers set in motion a chain of events that resulted in the greatest nation the world has ever known.

It’s not always been easy. There have been sharp curves and potholes on the road to becoming a beacon of light for freedom-seeking people around the globe. But, as they say, nothing truly worth having ever comes easy.

In the 12 score and three years since The Declaration of Independence was written, Americans have gone to war with other nations to preserve freedom. We’ve fought each other and emerged a better country — one in which all people are free to pursue the inalienable rights endowed upon them by their Creator. And we’ve put everything on the line twice to join our allies in saving the world from tyranny.

Today, we live in a world in which technology has made it quick and easy for us to share our beliefs and opinions with others on any topic. The internet has become a vast resource for gaining knowledge, and social media has established new avenues for understanding each other more clearly. But by the same token, it seems there are times, Americans cannot even agree to disagree.

This July 4, I would like to encourage my fellow Bulldogs to put on their red, white and blue and heed the advice President John F. Kennedy offered his fellow Americans during his 1961 Inaugural Address: “Let both sides explore what problems unite us instead of belaboring those problems which divide us.”

Americans have so much to be proud of as our nation turns 243 years old, and I would love for that to be your focus this Independence Day.

Have a safe and enjoyable 4th of July!