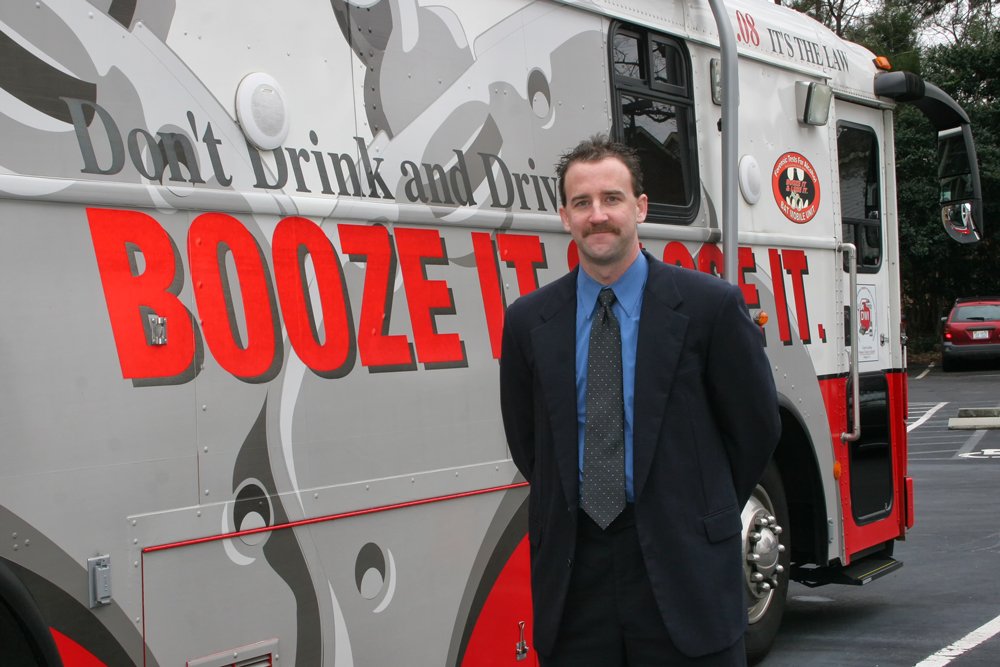 Morrill, who received an associate degree from PCC in 1998, is an Assistant District Attorney for Durham County. He supervises the traffic section of the Durham County District Attorney’s Office and received NAPC’s annual award, which is presented in cooperation with the National Highway Traffic Safety Administration, in recognition of his efforts to save lives in impaired driving and vehicular homicide cases.

Morrill’s accomplishments include improving the traffic unit’s conviction rate to 80 percent while cutting its dismissal rate in half, prosecuting all fatal and serious injury motor vehicle crashes, and successfully convicting a repeat DWI offender of second degree murder following a crash that resulted in one fatality and multiple injuries.

He was also recognized for making frequent presentations on traffic safety and the dangers of impaired driving, providing extensive impaired and drugged driving training to law enforcement officers in his district, and supporting MADD through recruiting and fundraising.

“Dale Morrill has exhibited true leadership in DWI and vehicular homicide prosecution in North Carolina,” said Peg Dorer, executive director of the N.C. Conference of District Attorneys. “This national recognition for his outstanding commitment to traffic safety prosecution is a great honor and makes all prosecutors in North Carolina extremely proud of Dale.” 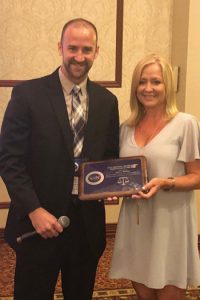 A California native, Morrill served in the Marine Corps from 1992 to 1996. He remained in eastern North Carolina after completing his service and enrolled in University Transfer courses at PCC.

“I wanted to go to college yet felt unprepared to attend a four-year university,” Morrill said of his decision to enroll at Pitt. He added that PCC offered “a transitional atmosphere” and students determined to go somewhere in life.

Morrill made the most of his PCC experience. In addition to recording a 4.0 GPA, he joined the Student Government Association, became a Student Ambassador, and earned Gamma Beta Phi Honor Society membership. Looking back, he said his involvement with PCC student organizations led to an affinity for working with the community and ultimately helped him choose his career path.

“(PCC) elevated my consciousness of who I was and what I could be,” Morrill said. “My eyes were opened to higher education and public service.”

Morrill returned to North Carolina shortly thereafter and took a job as an assistant district attorney in Durham County in 2005. He became a Traffic Safety Resource Prosecutor two years later.