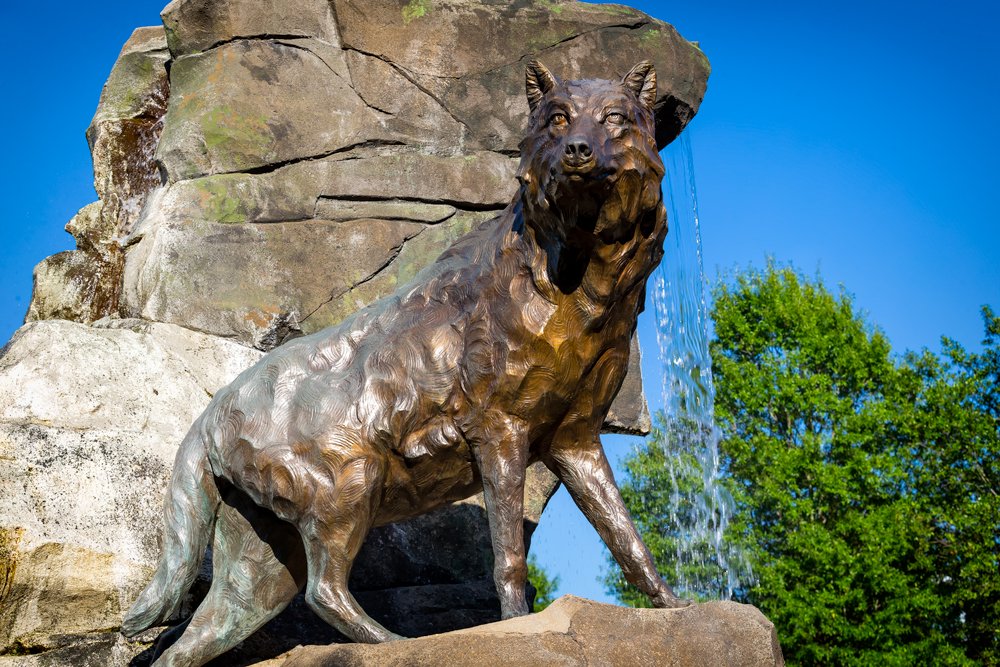 Ghebremichael, who plans to major in computer science at N.C. State, graduated from PCC in May with associate degrees in engineering and science. He was one of 70 students chosen for the scholarship this year and one of just 20 community college students selected to comprise the program’s transfer class of 2023, out of 297 candidates.

Established in 2008, the Goodnight Scholarship is valued at $20,500 per year for up to three years ($61,500) for transfers. As PCC’s first-ever Goodnight Scholar, Ghebremichael will have access to a comprehensive student development program that includes weekly programming, exclusive travel opportunities, and enrichment grant funding.

“I feel incredibly privileged to have the honor of being PCC’s first Goodnight Scholarship recipient,” Ghebremichael said. “It’s amazing to receive this award after struggling with medical issues for so long and delaying my education by years. It felt like a dream to be rewarded with a full-ride scholarship and be able to join a community like Goodnight. I have a lot to prove about PCC and myself at N.C. State.”

As a senior at J.H. Rose High School, Ghebremichael, a native of Canada who became a naturalized American citizen in 2014, was diagnosed with pectus excavatum, a chest deformity. After graduating from Rose in 2013, he had surgery the following year, but things didn’t turn out as hoped.

“It was a complete failure and only made things worse,” Ghebremichael said. “My lung was perforating through my ribs – it was incredibly painful and caused me to miss several semesters. It required six surgeries to fix, the most recent one being last summer.” 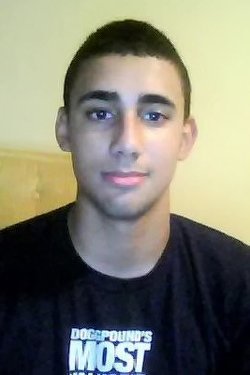 Though he is “currently pain-free and very happy to have” moved beyond his health setbacks – he had two metal bars placed in his chest through a Nuss procedure to successfully address his condition – Ghebremichael spent much of his nearly six-year PCC career “fresh off of surgery.” Judging solely by his academic success, it would be impossible to realize just how much adversity he overcame.

At Pitt, Ghebremichael was a Dean’s List student and member of the Engineering & Physical Science Club, Phi Theta Kappa Honor Society and Astronomy Club. He was also a Pitt County Special Olympics volunteer and received an NC Space Grant in his first year at PCC, though surgeries prevented him from participating beyond the first part of the program.

“Jonah likes to project the aura of an ‘average guy,’ but behind that persona is one of the most intelligent and thoughtful persons I have ever met,” said PCC Science instructor Charles Goodman.

In recommending Ghebremichael for the Goodnight Scholarship, Goodman cited his intelligence, work ethic, dependability and leadership skills, saying they would help him succeed not only at N.C. State but in life. He also noted his former student’s active participation in physics courses, which included organizing study sessions with classmates to help them work through course material.

“I have known Jonah Ghebremichael for approximately three years as an advisor and professor,” Goodman said. “During this time, he has shown himself to be an outstanding student in every way.”

That wasn’t always the case for Ghebremichael.

“I didn’t do amazing in high school, didn’t set any high career goals and never studied or cared much about school,” he said. “For community college, I took a more serious approach.

“PCC offers free tutoring, so I would book tutors for every class I could. I recognized my pitfalls—namely that being at home distracted me—so I would spend most of my time studying at school.”

Ghebremichael says it was a long and often bumpy road but very much worth it.

“The medical issues I had caused me to take several years longer than normal, but the staff at PCC was very helpful in every regard,” he said. “From financial aid to tutoring, every worry I had was taken care of.”