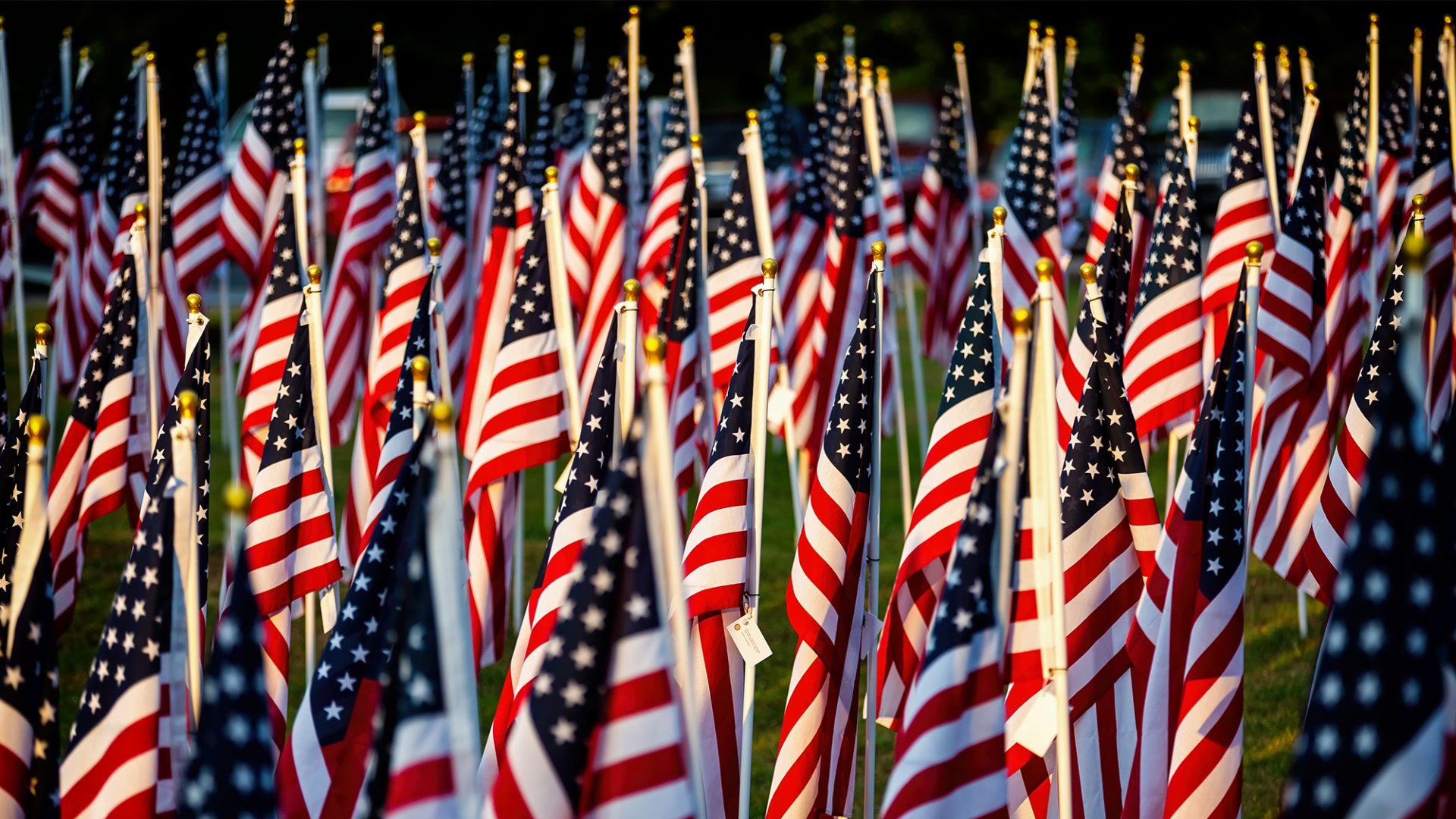 WINTERVILLE—An organization dedicated to serving the nation’s military community has determined Pitt Community College to be one of the country’s best post-secondary institutions for veterans and their spouses.

On Tuesday, VIQTORY—a service-disabled, veteran-owned small business founded in 2001—released its annual list of military-friendly colleges and universities for 2019-20. PCC was one of 766 institutions to earn the prestigious “military-friendly” designation and part of an even more select group to achieve “Silver Level” status in the “Small Community Colleges” category.

“Pitt Community College welcomes veterans, who have given so much for our country, and we endeavor to provide an environment where they receive the education and services needed to be successful in their lives after the military,” PCC President Lawrence Rouse said. “We are delighted and honored to receive the distinction of being a ‘Military-Friendly School,’ and we thank our veterans for allowing PCC to serve them.”

By making the Military-Friendly Schools list, PCC demonstrated its commitment to helping veterans successfully transition from the military to education and, ultimately, into rewarding careers in the civilian world. The college, which has a Veterans Affairs office on campus along with a Student Veterans Association club, exceeded standards in all six categories measured: Academic Policies and Compliance, Admissions and Orientation, Culture and Commitment, Financial Aid and Assistance, Graduation and Career, Military Student Support and Retention.

In order to determine the latest Military-Friendly Schools list, VIQTORY researched public data sources for more than 8,800 schools nationwide. It also considered student veteran input and the responses participating institutions gave to its proprietary, data-driven Military-Friendly Schools survey. The survey was free and available to all post-secondary schools that wished to participate.

PCC Veterans Affairs Coordinator Sonji Rowsom led the effort to complete the survey for Pitt with assistance from several offices on campus, including Financial Aid, the Registrar and Planning & Analysis. She said each question had to be answered thoroughly and correctly for PCC to even be considered for inclusion on the 2019-20 list of Military-Friendly Schools, which will be published in the May issue of G.I. Jobs magazine.

“Earning the ‘Military-Friendly School’ designation is important, because veterans weighing their higher education options often refer to G.I. Jobs magazine to help them make a well-informed decision on which college to attend,” Rowsom said.

Each year, institutions participating in the survey are held to an increasingly higher standard, which VIQTORY says is essential to encouraging schools to invest in programs that improve the lives of veterans and create demand for them in the private sector. The company says a number of factors contribute to the continually-rising bar, including improved methodology, criteria and weightings, colleges and universities performing better, and increasing participation by schools.

According to a press release from VIQTORY, which is not part of or endorsed by the U.S. Department of Defense or any federal government entity, the number of organizations competing for “military-friendly” designation 16 years ago was approximately 20. Today, it’s closer to 2,000, which is why the company established categories that make it possible for similar types of employers and schools to be compared with one another.

For each category, VIQTORY ranks the Top 10 organizations, which it considers the “best of the best.” And—like the Olympic Games—it also recognizes awardees relative to each other using Gold, Silver and Bronze Levels.

The complete 2019-20 list of Military-Friendly Schools can be found online at www.militaryfriendly.com.