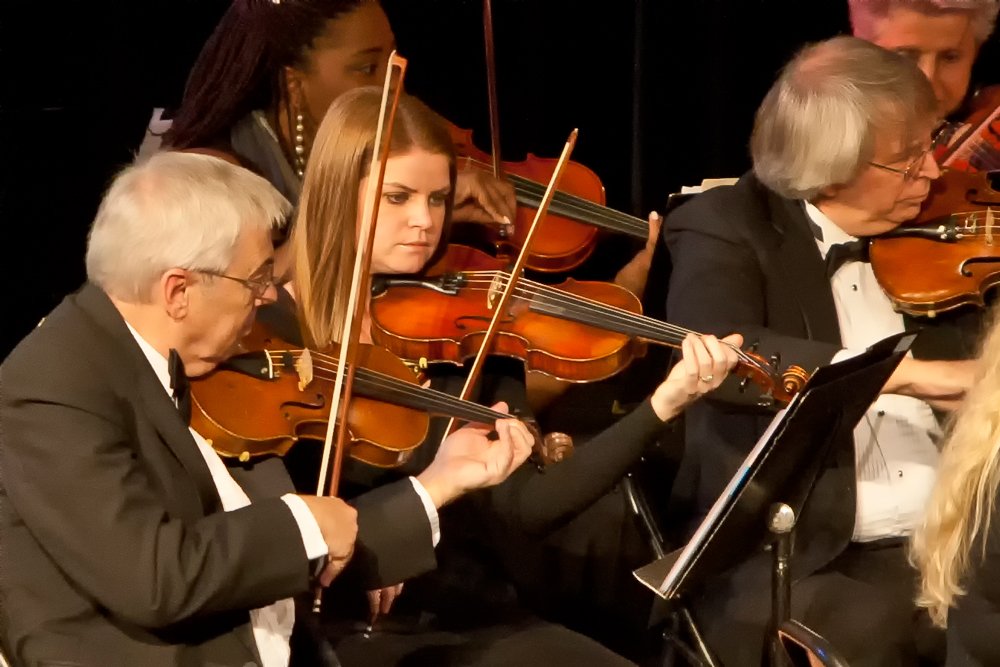 The performance is scheduled to begin at 7:30 p.m. and feature various works, including Beethoven’s “Symphony No. 1,” in commemoration of the 250th anniversary of the German composer/pianist’s birth. PCC Music & Drama Coordinator R. Michael Stephenson says each PCCSO concert during the 2019-20 academic year will include at least one Beethoven selection.

In addition to “Symphony No. 1,” next month’s performance will include “Star Trek through the Years” (in celebration of the 50th anniversary of the Apollo 11 moon landing), the full-orchestra premiere of Philip Young’s “Remembrance,” and “Lucifer Polka” by Johann Strauss II.

Stephenson noted that the concert would also include PCCSO’s 7th Annual Halloween Costume Contest for children 12 years old and younger. The winner, he says, will be invited on stage to conduct the orchestra.

Though the concert is free, donations will be accepted to support future orchestra activities.

For more information on next month’s performance, contact Stephenson at (252) 493-7493 or rstephenson@email.pittcc.edu.