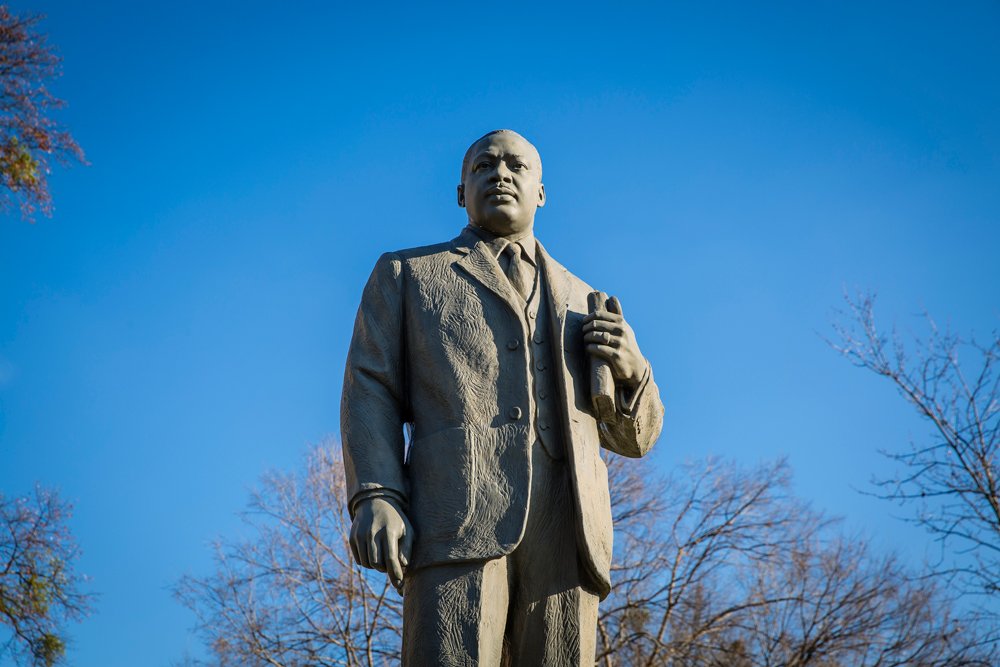 The event, which will be held in the Craig F. Goess Student Center’s Davenport Multipurpose Room, will feature Dr. Paul R. Cunningham, retired dean of East Carolina University’s (ECU) Brody School of Medicine, as keynote speaker. It will take place from 8:30 a.m. to 10 a.m.

Born in Jamaica in 1949, Cunningham moved to North Carolina in 1981 to practice medicine at Bertie Memorial Hospital and teach ECU medical students. He joined ECU’s faculty full time in 1984, became a tenured Professor of Surgery in 1989, and later worked as professor and chair of State University of New York-Upstate Medical University’s Department of Surgery from 2002-08.

Cunningham, who has won many awards and published numerous research articles, returned to Greenville in 2008 to become Brody School of Medicine dean and senior associate chancellor for Medical Affairs at ECU. He retired eight years later and received the Order of the Long Leaf Pine for his outstanding contribution to health care in North Carolina.

In addition to Cunningham’s remarks, the program will feature a scholarship presentation by the PCC Multicultural Activities Committee (MAC), which organizes the annual MLK tribute. Jasmin L. Spain, PCC Assistant Vice President of Student Development and Community Standards, is a MAC member and says the scholarship is awarded each year in honor or memory of an individual who shares King’s ideals.

This year’s scholarship, Spain said, will be awarded in memory of Dr. Andrew Best, a pioneering physician who passed away Dec. 7, 2005. A Lenoir County native, he practiced medicine in Greenville from 1954 to 2004 and also served in various leadership roles locally and at the state level.

Best, who was the first African-American member of the ECU Board of Trustees and one of the first African-Americans to serve on the University of North Carolina Board of Governors, is credited with helping lead efforts to desegregate and change discriminatory policies at Pitt County Memorial Hospital (now Vidant Medical Center) and ECU. Several months after his passing, he was posthumously awarded ECU’s Jarvis Medal for extraordinary service to the university and society.

Tickets to the tribute breakfast are sold out. Proceeds from the event will fund future MAC Scholarships at PCC.

With approximately 67 percent of PCC’s student population receiving some form of financial aid, Spain said the MAC Scholarship and others like it go a long way toward making a college education accessible to the entire community.