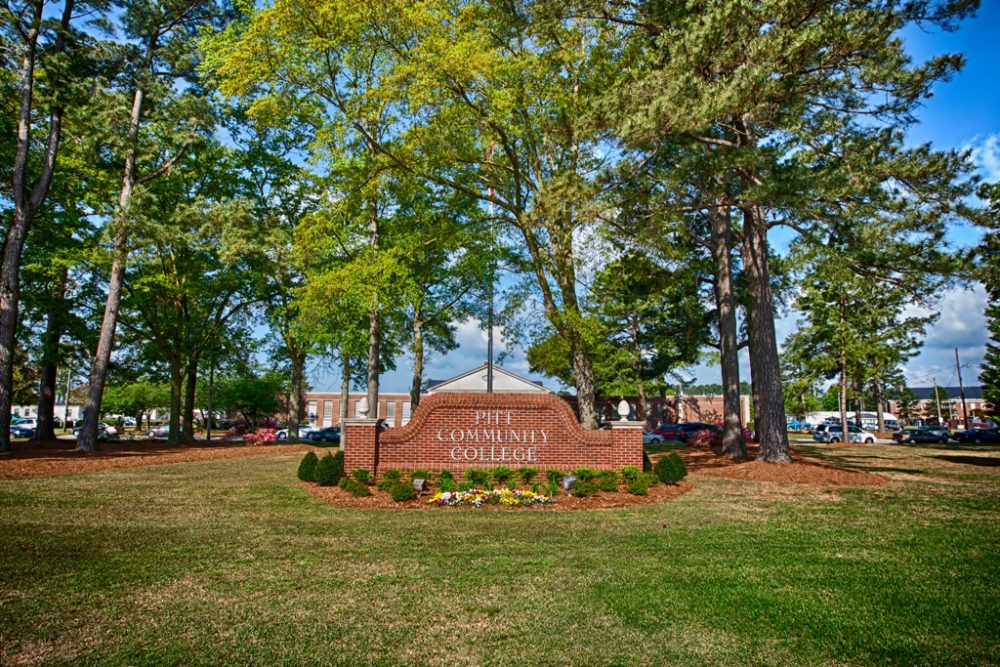 According to PCC Annual Fund/Alumni Director John Bacon, faculty and staff contributed and/or pledged nearly $98,000 to the PCC Foundation as part of the 2018-19 Accelerating the Future Employee Annual Fund Drive. Bacon said that when the event kicked off Aug. 30, organizers had hoped to raise $90,000 for student scholarships and educational activities.

“We are very happy to have exceeded our monetary goal,” Bacon said. “Once again, PCC faculty and staff really came through to make this annual fundraiser successful. We had many employees contribute, including 123 who pledged one percent of their salary, or what we call ‘their fair share,’ including 19 new ‘Fair Share’ givers.”

PCC Health Care Programs Director Sidette Boyce said surpassing the drive’s fundraising goal shows Pitt employees understand the needs and challenges of the students they serve and care about their academic success. She said it also demonstrates their support and appreciation for the PCC Foundation.

“When you realize that 67 percent of our students receive some type of financial aid, you can understand why the PCC Foundation is so important to the college’s overall mission,” said Boyce, who co-chaired the fund drive with PCC Director of Tutorial Services Nicholas Vick.

PCC Vice President of Institutional Advancement Susan Nobles says the PCC Foundation has already awarded more than $292,000 in scholarships during the current academic year. Additional scholarships, she says, will be awarded during the upcoming spring and summer semesters.

Nobles noted that one of the PCC Foundation’s primary goals is to help the college increase student success through retention and program completion. She said that within the previous year, nearly 830 Pitt students had received scholarships and/or special educational assistance funds from the charitable organization, helping them remain at the college to achieve their educational goals.

“… Every ticket sold, every event sponsorship, every dollar contributed, every scholarship developed, and every in-kind gift provided by our donors has been used to support our students’ success,” Nobles said.

Since 2007, the PCC Foundation has provided nearly $14 million in support of PCC’s mission to educate and empower people for success. Its three major areas of contribution are scholarships, program support and capital projects.

The foundation’s fundraising endeavors will pick up again next month, with the 2018 Down East Holiday Show at the Greenville Convention Center. This year’s event will take place Nov. 1-4 and feature 189 vendors selling various foods, art, music, jewelry, decorations and accessories.