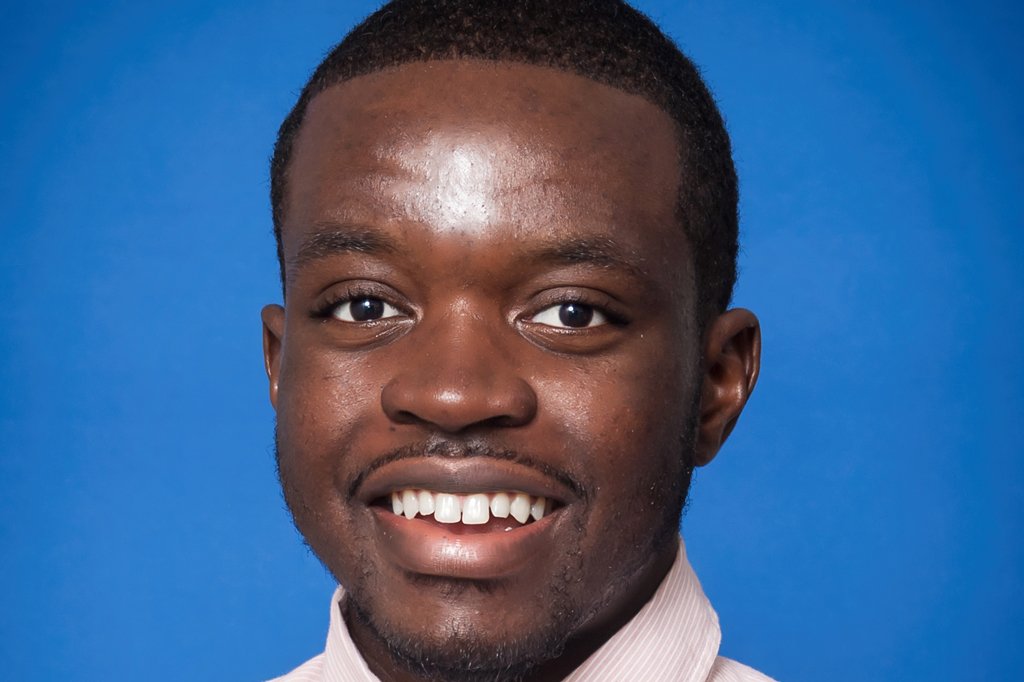 Cherry, a University Transfer student from Lewiston, intends to transfer to the University of North Carolina at Chapel Hill upon completion of his program requirements at PCC. His career goal is to become a pediatrician.

In his newly-acquired role with PTK, Cherry will serve a one-year term researching needs and developing service projects for the honor society’s chapters in North and South Carolina to pursue.

“… I believe that serving humanity is the most honorable and most noble thing one can do,” he says. “I firmly believe that our Creator has called me and you to change this world.”

During the 2018 Carolinas Regional Convention in Myrtle Beach, S.C., in March, Cherry gave a campaign speech in which he discussed social media’s effect on the biological process of socialization.

“Social media connects us,” he said. “… How can we utilize such great access to achieve change in this world? The way we think, talk and behave are all determined by norms within our respective microsystems and the macrosystem of society.”

A Dean’s List student with a 3.59 GPA, Cherry received an Academic Excellence Award from PCC on March 16. During the program, he was also named this year’s recipient of the Arts and Sciences Division Award.

In addition to his participation in PTK, Cherry is also president of PCC’s Answering the Call Christian Club and a member of the college’s National Society of Leadership and Success chapter.

Along with Cherry’s successful run for vice president, PCC’s Beta Nu Upsilon chapter of PTK was recognized during the convention as a Five-Star Chapter and Carolina Superstar Chapter.