Baseball Tourney Moved to PCC Due to Hurricane Florence 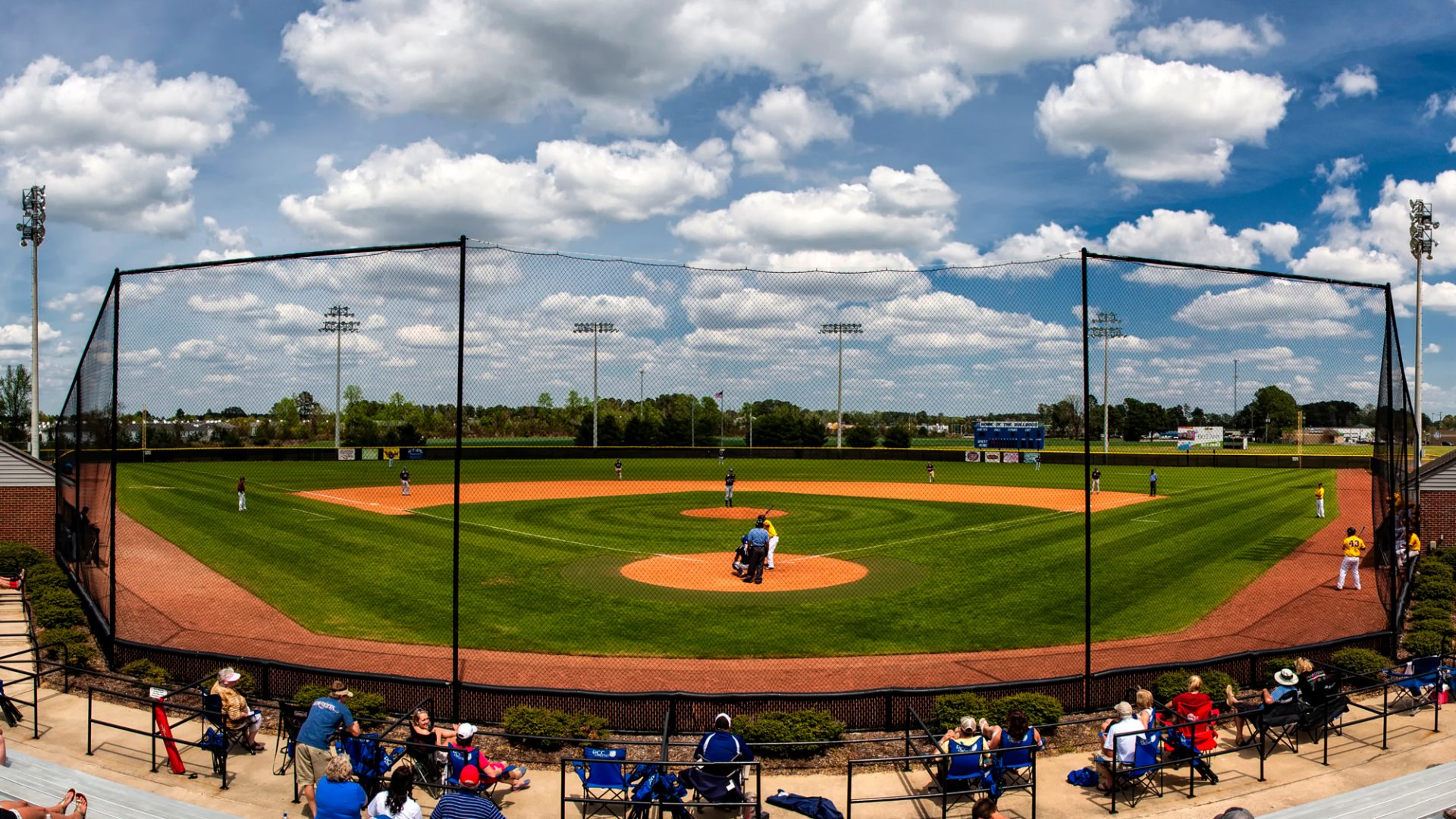 WINTERVILLE—Damage from Hurricane Florence has resulted in the Region X/Southeast District Baseball Championship Tournament being moved from Morehead City to the Pitt Community College campus.

Originally scheduled to be played at Marlin Stadium, PCC Athletic Director Dawn Manning announced on Thursday that the tournament will now take place at Pitt’s Minges-Overton Baseball Complex May 10-14.

“While we are certainly thrilled to have been chosen as this year’s tournament host, it was a poignant reminder that people and places along our coast are still working to overcome the devastation created by Hurricane Florence,” Manning said.

“This is a great opportunity for our college and community to provide an outstanding experience for the players, coaches and supporters coming out to Minges-Overton this month,” Manning said. “We’re hoping the baseball fans of our community will come out in large numbers to enjoy some fantastic JUCO competition.”

Manning says the tournament schedule, admission prices, and other pertinent details will be posted on the PCC Athletics website as soon as the information is available.