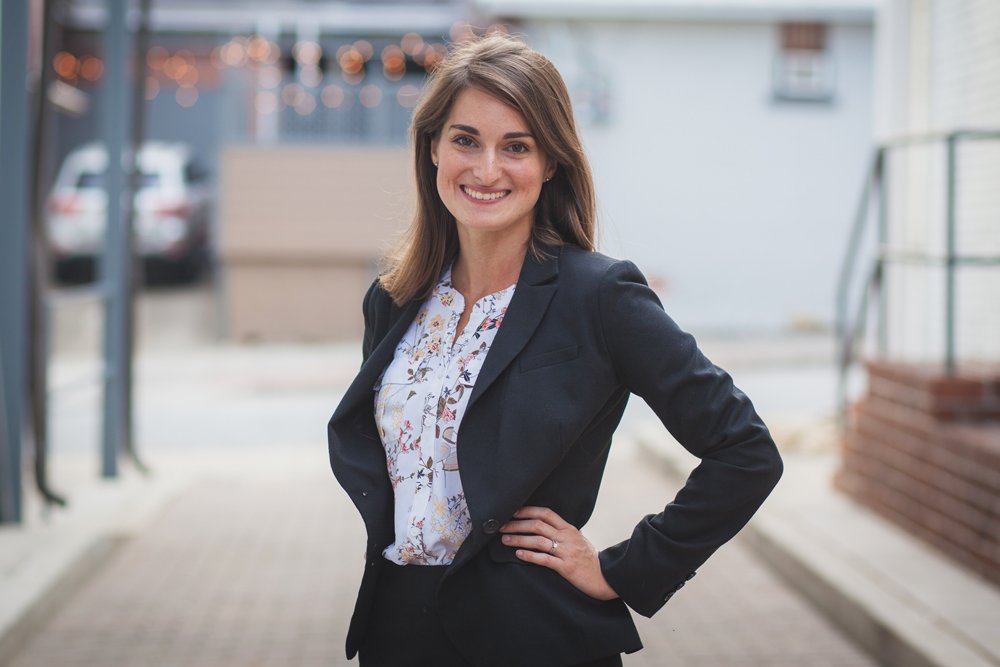 A staff attorney with Legal Aid of North Carolina’s Battered Immigrant Project (BIP), Arnold represents low-income immigrants who are victims of domestic violence, sexual assault, human trafficking, and other forms of gender-based violence. Though she works out of Greenville, she represents clients throughout the state.

Before attending law school, Arnold lived in southern Spain, where she was a teaching assistant at a public school with a large migrant population. More recently, she traveled to the South Texas Family Residential Center – the country’s largest immigrant detention facility – to offer her legal services pro bono to women and children seeking asylum in the United States.

Co-sponsored by PCC’s Multicultural Activities Committee (MAC) and Women’s Resource Center, Pitt has held a program each March since 2001 to celebrate the achievements of women in conjunction with Women’s History Month. This year’s event will take place in the Craig F. Goess Student Center’s Davenport Multipurpose Room from 12 p.m. to 1:30 p.m. It is free and open to the public.

In addition to Arnold’s remarks, the program will include the presentation of the 2019 Woman of Substance Award, which recognizes a female employee at the college for leadership, dedication to education, and commitment to student success. The honor was established by MAC and the PCC Student Government Association to acknowledge and encourage outstanding women role models on campus.

The 2019 Women’s History Month theme is “Visionary Women: Champions of Peace & Nonviolence.” The theme honors “women who have led efforts to end war, violence and injustice and pioneered the use of nonviolence to change society.”