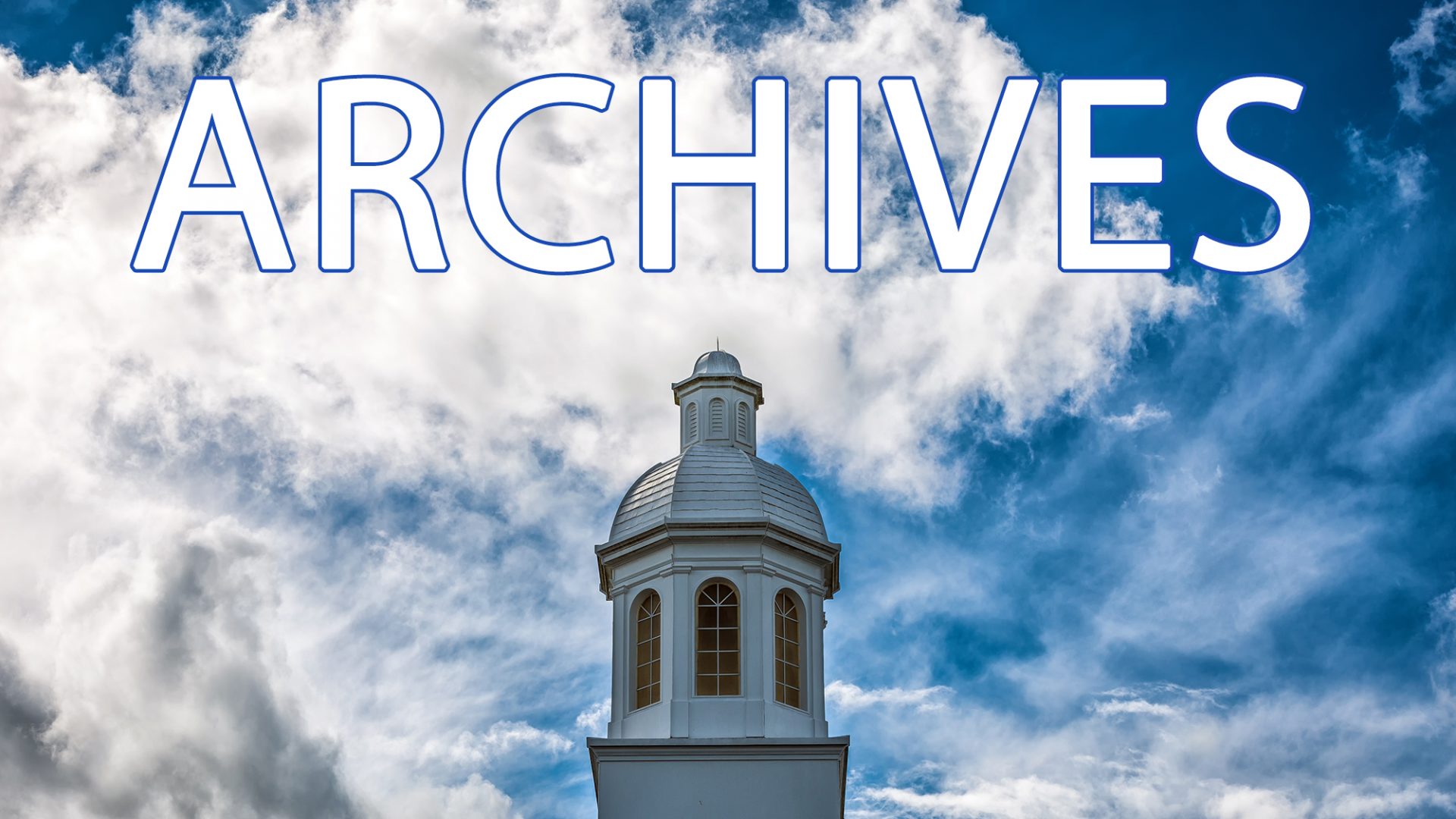 Gabler-Schmid, a Greenville resident, is enrolled in PCC’s Associate Degree Nursing program. She is a past winner of the college’s “Freshman Chemistry Student of the Year Award” and serves as an officer in the Phi Theta Kappa Honor Society in which members must have at least a 3.75 grade point average for induction.

Called the “Coca-Cola Two-Year Colleges Scholarship,” Gabler-Schmid’s award was made possible with funding from the Joseph B. Whitehead Foundation. Whitehead was one of Coca-Cola’s original bottlers, and in 2000, the foundation that bears his name provided a grant to the Coca-Cola Foundation and challenged the organization to create an initiative that would enhance the post secondary education of future leaders.

“The Coca-Cola Two-Year Colleges Scholarship Program gives support and encouragement to an under-served population of college students,” said J. Mark Davis, president of the Coca-Cola Scholars Foundation. “This program is an extension of our long-standing commitment to college education throughout the United States. These fine students, who often juggle school, work and family, continue to give back to their communities through volunteer service.”

Gabler-Schmid was one of 400 students from across the nation to receive the scholarship, which was presented in recognition of her high academic achievement and community service record.