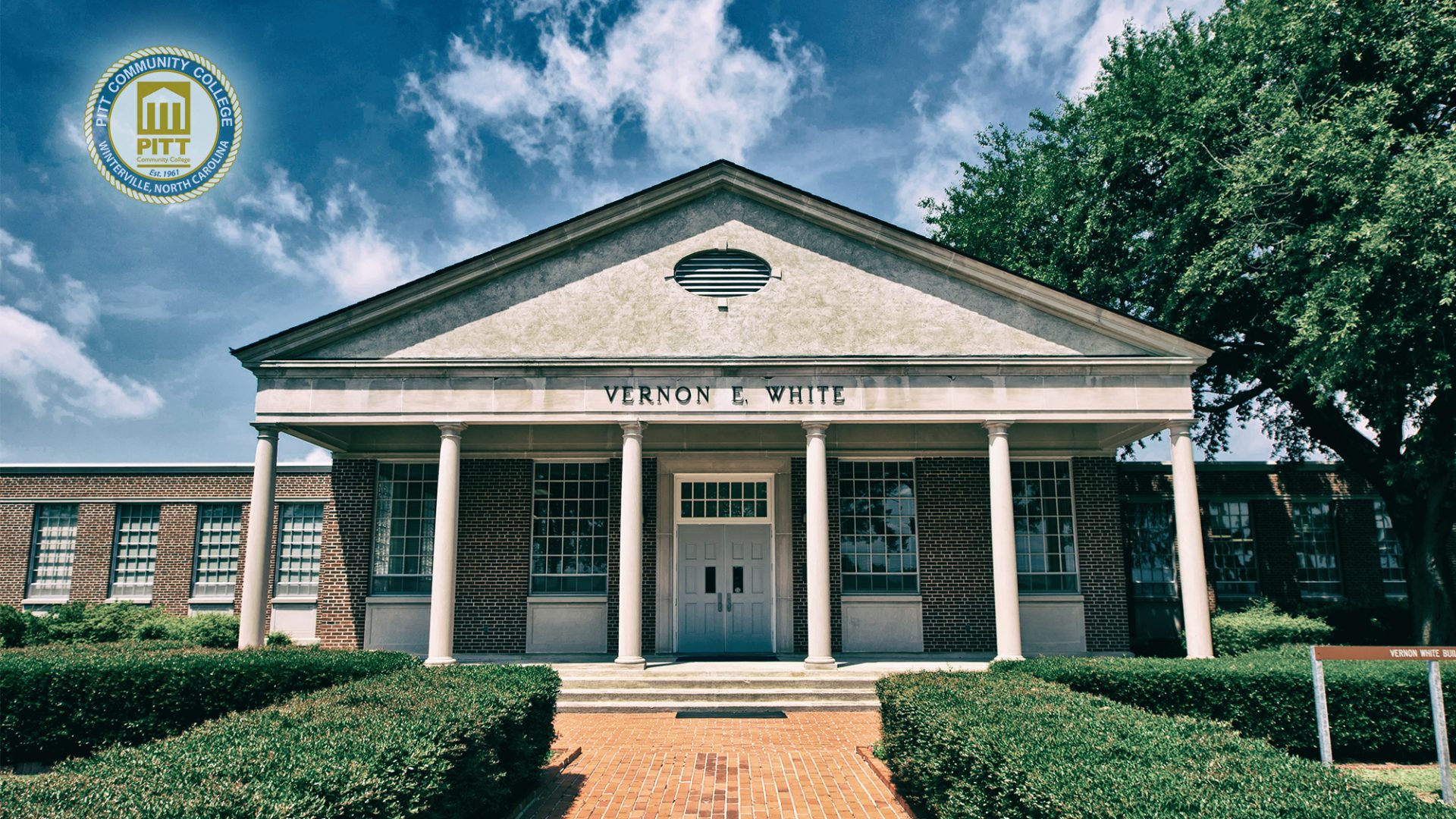 “Hope is the thing with feathers/That perches in the soul,
And sings the tune without the words/And never stops at all.”

—Emily Dickinson (“‘Hope’ is the Thing with Feathers”)

Over the years, I have used the Janus image or theme at the beginning of the calendar year to look forward and backwards simultaneously, usually in relation to Pitt’s strong foundation and future goals. But the Scholarship Fundraiser Gala in honor of me on May 18 sponsored by the PCC Foundation has evoked personal reflections. I have had almost a 50-year career in higher education which centered on teaching a variety of learners, including secondary teachers in Japan, fifth graders in inner-city Baltimore, inmates at an Ohio prison, and many others before taking on leadership roles in private universities and then community colleges. This last stage of 28 years with two-year colleges has been an especial delight and extremely satisfying.

Neither teaching nor administration was what I had considered as careers before and during college, but my students and colleagues in various settings have shown me what positive results can occur in places like Pitt Community College, especially in terms of “democratizing” education in the U.S. Looking forward, I am extremely optimistic that the foundation developed here will continue to evolve to benefit our state and local area in vital ways which are dynamic and beneficial to residents and employers alike. I truly feel fortunate to have played a major role along with the PLT, faculty and staff over the past fifteen years in this evolution and look forward to remaining in Greenville and watching the College’s impacts multiply.

One element of this growth prompted by several large companies coming to Edgecombe, Pitt, and other nearby counties is a regional collaboration among community colleges led by Norris Tolson of the Carolina Gateways Partnership to work together to promote an “employees pipeline” with a process common to several counties in eastern North Carolina. Major companies in our area already have employees from multiple counties, and it is important for community colleges to support this fluid work environment. Vice President Thomas Gould and other PCC faculty and staff and local groups have formed the Pharmaceutical Services Center in conjunction with Mark Phillips of the NC Biotech Center and ECU, so collaboration is well underway regionally in this growing industry. I see these kinds of partnership vital to our region and closely related to what John Chaffee’s NC East Alliance and individual counties are doing to promote workforce and economic development and enhance the quality of life.

• Tanya McGhee and the BioNetwork Engagement Team have been named the “STEM Higher Education Program of the Year” by an RTP group promoting STEM mentoring of students from underrepresented backgrounds. Five PCC employees shared in receiving the Golden Gear trophy.
• Faith Fagan was named Advisor of the Year by the National Society for Leadership and Success, a student club which was one of five (of 599 chapters) in the U.S. to receive a Distinguished Chapter Award. Linda Civils is co-advisor of the group. Former student advisor Marguerite Stephens started up this club and was the advisor for many years.
• Shakeena White (Director, Advising and Career Services) has been accepted for the 2018 AACC John E. Rouche Future Leaders Institute to begin in June.
• Bernard Vereen, Jr., PCC alum and TA, will be a student panelist at the “100,000 Strong in the Americas” workshop at the annual NAFSA meeting, talking about the Water Scholars program PCC has with Veracruz University.
• Ernest Simons (Asst VP for IT) recently graduated from the Greenville Chamber of Commerce Leadership Program.
• Stephanie Stox (Facilities Services) and Isaac Barrett (PCC Police) received Associate’s degrees in HIT and Criminal Justice in May.
• Jenny Harp coached the PCC Softball team into the NJCAA Division II National Championships for the second straight year, finishing with a 33-13 record and a student GPA of 3.2. Taylor Carroll, Stephanie Villalovos, Morgan Shirley, Kelsey Peedin, and Meghan Pullicino took all-regional honors and Stephanie was MVP on the all-tournament team.
• Dr. Brian Miller and Anna Jones (Planning and Research) presented at the Eastern Region Drive-In Conference on May 23.
• Laurie Weston (Director, Transitional Studies) received a grant from the Greenville Noon Rotary club for the Career Academy program.

Best wishes for a good summer session and month of June as well as supporting the recruitment and registration of Fall 2018 students in the coming weeks. And thanks to all who attended or contributed to the PCC Foundation at the Gala and throughout the year. The VISIONS high school graduation was once again an inspiring example of how PCC is changing our community!